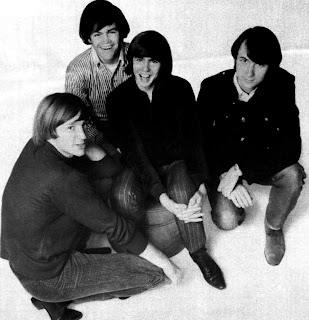 
When I was a child, my sisters and I spent every Saturday morning fighting over the best seat on the couch and watching cartoons. When the cartoons were over, we would play outside until it grew too hot, then we would dart back into the living room to resume our battle for the couch, finally settling down just before the start of our favorites show--reruns of The Monkees.

The Monkees followed the lives of four young rock musicians who lived in a beach house in California, shared a Pontiac GTO, and seemed to spend a tremendous amount of time running from young women. 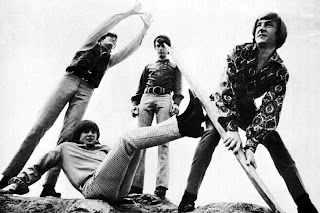 
My oldest sister had a crush on Davy Jones, the British singer. I liked Michael Nesmith, the guitarist, and my little sister was torn between Peter Tork, who also played guitar, and Micky Dolenz, the drummer, though I think she tended to favor Peter Tork as Micky Dolenz was the wild man of the bunch. Apparently, Dolenz was not a professional drummer. There were too many guitarists in the band, so he was assigned to the drums and provided with a teacher. As kids, we could never tell. We thought he played just fine.

Sometimes we played the Dating Game and pretended Davy Jones had to choose between one of us. Of course, my older sister always won. The board game, Mystery Date, was released the year before The Monkees became popular, in 1965, and of course we pretended The Monkees were the mystery dates. There was a formal date, who we pretended was Davy Jones, a skiing date, who we made Michael Nesmith, a bowling date, who seemed perfect for Micky Dolenz for some reason, and Peter Tork was the beach date, since we all decided he had a surfer personality.

I had a square, metal lunch box with a picture of The Monkees on it, but the school bully beat me up and stole it. I was heartbroken. However, my older sister, the only one of us with a record player, had all of their records and we often listened to the records and danced after the show. I had many favorite songs, including The Last Train to Clarksville

, and I'm A Believer, but my favorite was I'm Not Your Stepping Stone.

I think, looking back, what surprises me the most was how young we were at the time--we were all pre-teens--but the show did appeal to a young audience. It was, well, goofy.

I believe The Monkees would be considered what is now called a "boy band," a pop rock group brought together, not on their own, but by two producers, Robert Rafelson and Bert Schneider, just for the show. The music was supervised by Don Kirshner, who also managed The Archies, another of our Saturday morning rerun, and always my favorite comic book.

Eventually, the members of The Monkees were supervising their own group and touring as a band. I watched a documentary on the band once that said, over the years, the group sold over 50 million records! I'm not surprised. I do believe the music was good, even if they were considered a pop band. The show was awarded an Emmy for Outstanding Comedy Series in 1967.

After the first season of The Monkees, drastic changes were made, primarily because the band members had become so popular that they were each demanding more attention, and rebelling against Don Kirshner. They eliminated the canned laughter, which never bothered us. Most children don't mind canned laughter, but I suspect, in a way, that the group was trying for an older audience.

The second season was more of a variety show. I suspect the members of the band were perhaps trying to become a cross between The Beatles and Laugh-In. They later made a movie called Head, produced by actor Jack Nicholson, but I was much older before I watched this film, and it was drastically different from the show my sisters and I loved as kids. In short: I didn't like it. Apparently, the movie eventually became a cult film, though.

Peter Tork was the first to leave the band in 1969, but by then, the show was already cancelled. Nevertheless, my sisters and I were heartbroken, particularly my little sister, who no longer had a choice and had to date Micky Dolenz during our Mystery Date games. Micky Dolenz was handsome, and had an amazing voice, but I think she liked the fact that she had two dates to choose from.

Michael Nesmith left next and joined another band. He is now considered one of the pioneers of Country Rock. Michael Nesmith and the First National Band made three records for RCA. Nesmith was eventually awarded the first Grammy Award for Video of the Year for Elephant Parts. He later had a short-lived variety show for NBC called Television Parts, where a few big-names got their start, such as Whoopi Goldberg and Jay Leno. It didn't last long, but I thought he was, of course, amazing, just as I remembered on our Mystery Date!

A marathon of The Monkees aired in 1986 on MTV and brought about a Monkees revival, which greatly increased their record sales. They are now considered one of the great pop bands, but to my sisters and I, they will always be our Mystery Dates.
Posted by Darla Sue Dollman at 9:59 PM

My god are you my long lost sister or something? lol I LOVED The Monkees on Saturdays!!!! You & I must be around the same age. I turned 48 in Nov. I love their music though. They did become a very tight, and real, band. That Jimi Hendrix opened for.

Yes we did love the Monkees...I am 49 and my husband is 46 That was so our era and what a great one it was...Saturday morning what a day to look forward to...

Saturday morning cartoons. They were the best! 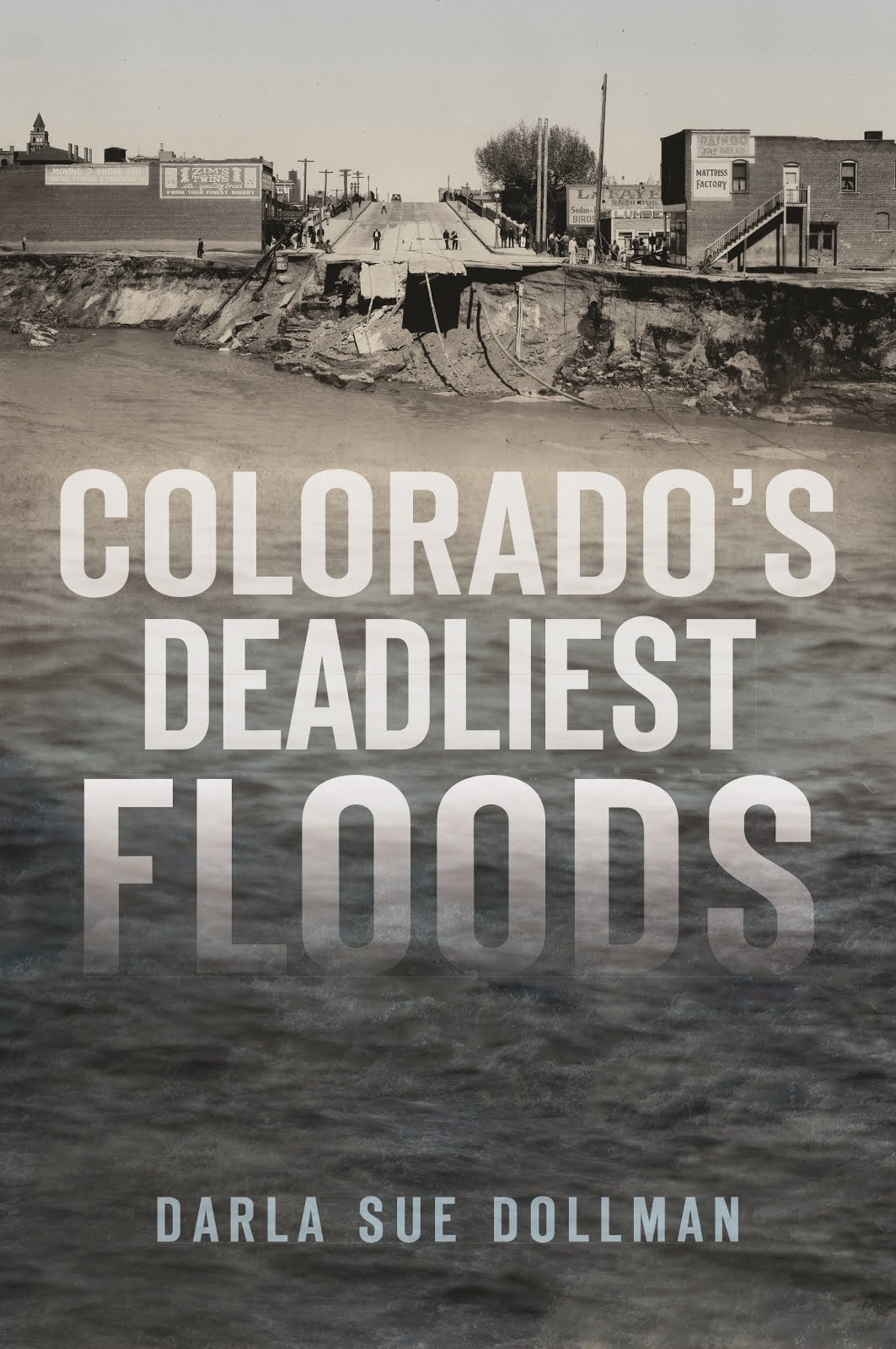 Darla Sue Dollman
Darla Sue Dollman has a BA in English and MFA in Creative Writing from Colorado State University where she taught creative writing, literature, composition, and first-year introductory courses. She also taught Composition courses at the University of Northern Colorado and Technical Business Writing at Aims Community College. She has 39 years experience as a freelance investigative journalist and staff journalist for publications such as the Littleton Independent and the Rio Rancho Observer, and editor for numerous newspapers and magazines, including TV Guide Magazine’s Montana edition and the Niwot Tribune. She wrote restaurant review columns for many years for publications such as The Denver Catholic Register and Albuquerque Living Magazine.